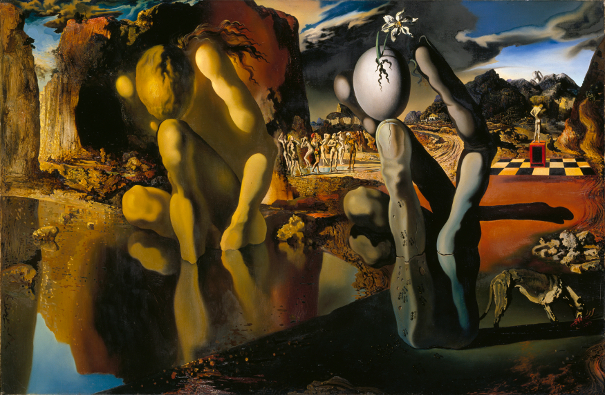 There was a survey a while back that showed that a quarter of the American population believe that the sun revolves around the Earth, and not the other way round. This was of course the mainstream view until our old chum Nicky Copernicus upset the apple-cart with his heliocentric model, published in the 16th century. At last the Earth was put in its rightful place, although not everyone was thrilled with this particular advance in human knowledge. There were certainly some major grumblings from the Catholic church. Still, at least Mr C managed to avoid the fate of his defender and fellow astronomy clever-clogs, friar Giordano Bruno, who apparently was just too much of a rebel for the church and had his chestnuts roasted on an open fire, along with the rest of him.